TheShaolin.com started many years ago by 3 college students. These 3 students made a bond, and as college students due, drank alot with one another. TheShaolin, obviously taking it”s name from the old Chinese religion, has been a part of an underground culture that admires Kung Fu, and ancient Chinese culture.

Some might say that the name given to this site is trivial, however the story is rather funny. During my sophomore year, I met Elder #1. He had been at college for 3 years, and was about to graduate at the end of the year. I became Elder #2, and Elder #3 was a friend of mine from my freshman year. 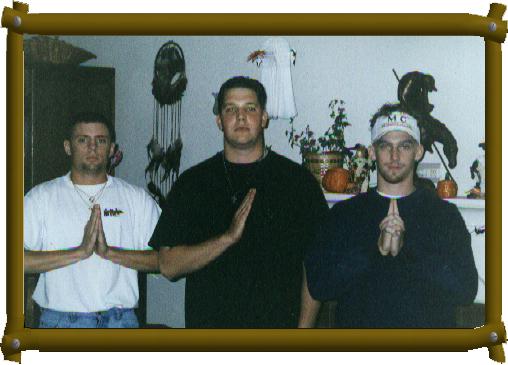 Since that time we have grown alittle farther apart due to growing up and moving on. I won”t bash Elder #3 for leaving our place of work at AIT, however this site is dedicated to the times that all 3 of us shared years ago.